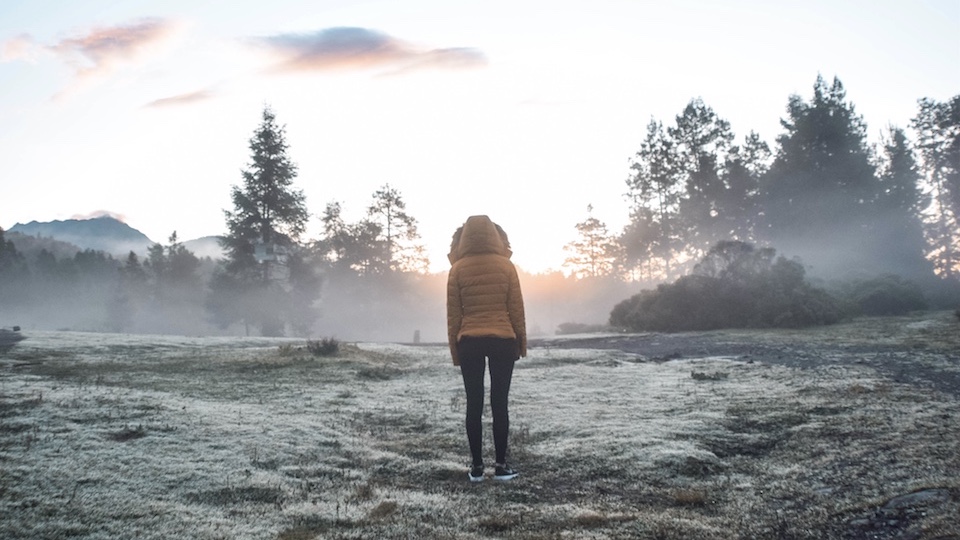 I just woke up. I had a dream I was in Singapore. I was inside a huge complex. It was bigger than a university. Like a huge arena or governmental facility with many different rooms. I went into one of the large rooms and there were people there worshiping. I knew the leaders. As they were worshiping, I went in there to do some test. Some kind of box appliance I had where I plugged into the wall, tested the electricity and then I left. On my way out I was asking how to get out. The place was so huge that I couldn’t remember how to get back. Then, there was some kind of ordination and initiation going on. I was selected and I was put into these types of machines where it held you in like an iron bodysuit and the main leader was going to do some kind of prayer over me. He was putting on his priestly robe. But something didn’t feel right. So I was able to get out of it. Some kind of alert went off and the leader had to leave. I was able to collect my things and head out. As I did, one woman asked me to pray for her. As I began to pray, she began to sing her petition and I began to sing the song of the Lord with her. The songs filled the area. The echoes reached up and far and filled the whole place.

After I finished, I started to walk outside the area. As I began to walk, I had the opportunity to see the land before I was to go back home and it was beautiful and very peaceful. As the morning sunrise was coming up, there was a calm. There was a potential for some unrest as President Trump entered the atmosphere getting ready to meet Kim Jong-Un but everything was set in the atmosphere by the Lord as was doing these tests of the electricity which I believe represents the atmospheric and spiritual climate. Whatever initiation or ritual that was to happen previously by this priest that was not of God, it was diverted by the prayer and worship of the saints and the peace of God was established instead as the people were worshiping and as the songs of the Lord went forth. So by the time I went outside to see the results of the test I had done and the atmosphere over the land, everything that could be subjected was unable to cause unrest and there was a divine calm. A morning dew settled like the mist of God over the entire nation. My assignment was completed and I woke up.

I believe I was sent to test the spiral climate, to release the song of the Lord and to report back of what I felt in the region that resulted from frequencies of the prayers that have been rising up to God Day and night for this summit. I left knowing the peace of God had crushed Satan under our feet for this event. I was so honored to have seen this by the spirit of God. It is a day of excitement and God will do wonderful things this day that will be historical and all eyes will see the hand and the glory of the Lord. Wait and see the salvation of the Lord before our very eyes. Heaven is in anticipation. ?? 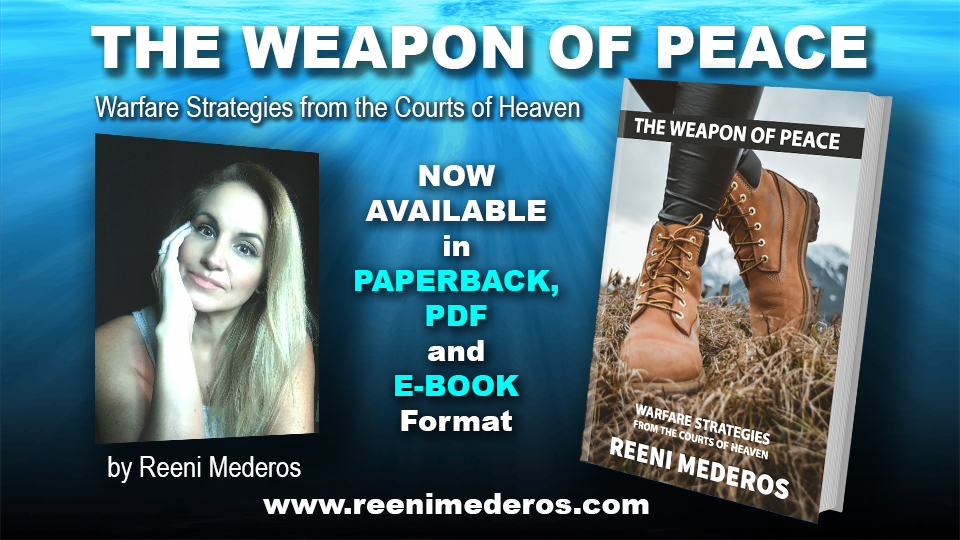