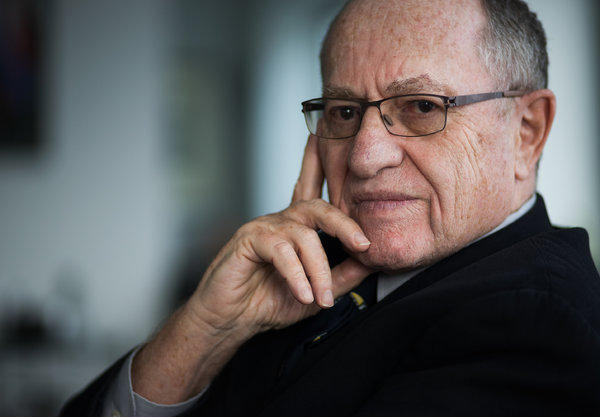 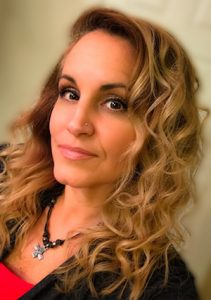 I will be cracking down and reporting on more stories relating to human sex trafficking and pedophilia in our nation.  My purpose is to bring awareness to the average person of the human trafficking epidemic and to motivate the public to research and self-educate to awaken to its reality and recognize the signs in everyday life, even in our own backyards and neighborhoods.

I found this particular story fascinating and was sent to me by a good source. He’s one of the few peaceful Democrats working as a bipartisan which would be in our best interest as believers in Christ to pray for.  We need more Democrats that don’t buy into the corrupt agenda of the left.  Not that I agree with all he does and says, but the President does call upon him for advice once in a while on his perspectives.  Keep an eye on this one.

Read on and watch the video as he makes a fascinating statement that ‘Secret’ Emails About Sex Allegations Will Put ‘Prominent People in Handcuffs.’

Alan Morton Dershowitz is an American lawyer and academic. He is a scholar of United States constitutional law and criminal law, and a noted civil libertarian. Most of his career has been noted at Harvard Law School where, in 1967, at the age of 28, he became the youngest full professor of law in its history. Wikipedia

Alan Dershowitz continues to fight against allegations that he had sex with underage girls who claimed they met the prominent attorney through billionaire pedophile Jeffrey Epstein. In an interview Thursday morning with Good Day New York, Dershowitz said that not only is he being framed, he knows who is behind it and has proof.

The discussion of the allegations occurs at the 6:23 mark in the video above.

Dershowitz said that the allegations, which came first from Virginia Roberts and then from Sarah Ransome, are “totally made up.”

“Look, as to the first woman who accused me, her own lawyer admitted in front of witnesses that she was wrong, just wrong, that I couldn’t have been in the places,” he said. Dershowitz recently appeared on the Law&Crime Network and discussed how he has records to prove that he was not where Roberts said he was.

“The second woman,” he said, “is a woman who wrote to the NY Post claiming she had video tapes of Hillary Clinton, Bill Clinton, Donald Trump having sex with underage girls. The NY Post said, ‘We don’t believe you.’ They wouldn’t even publish her story, but, she’s one of the people.”

Dershowitz blamed it all on attorney David Boies, saying that the allegations are his doing because Boies “is furious at me because I filed Bar charges, unethical Bar charges against him.” Dershowitz claimed that Boies “threatened me, that unless I withdrew the Bar charges he would find somebody else to accuse me.”

Earlier in the interview, Dershowitz addressed a number of other issues, such as his problems with Special Counsel Robert Mueller‘s investigation, which he has often criticized in the past. 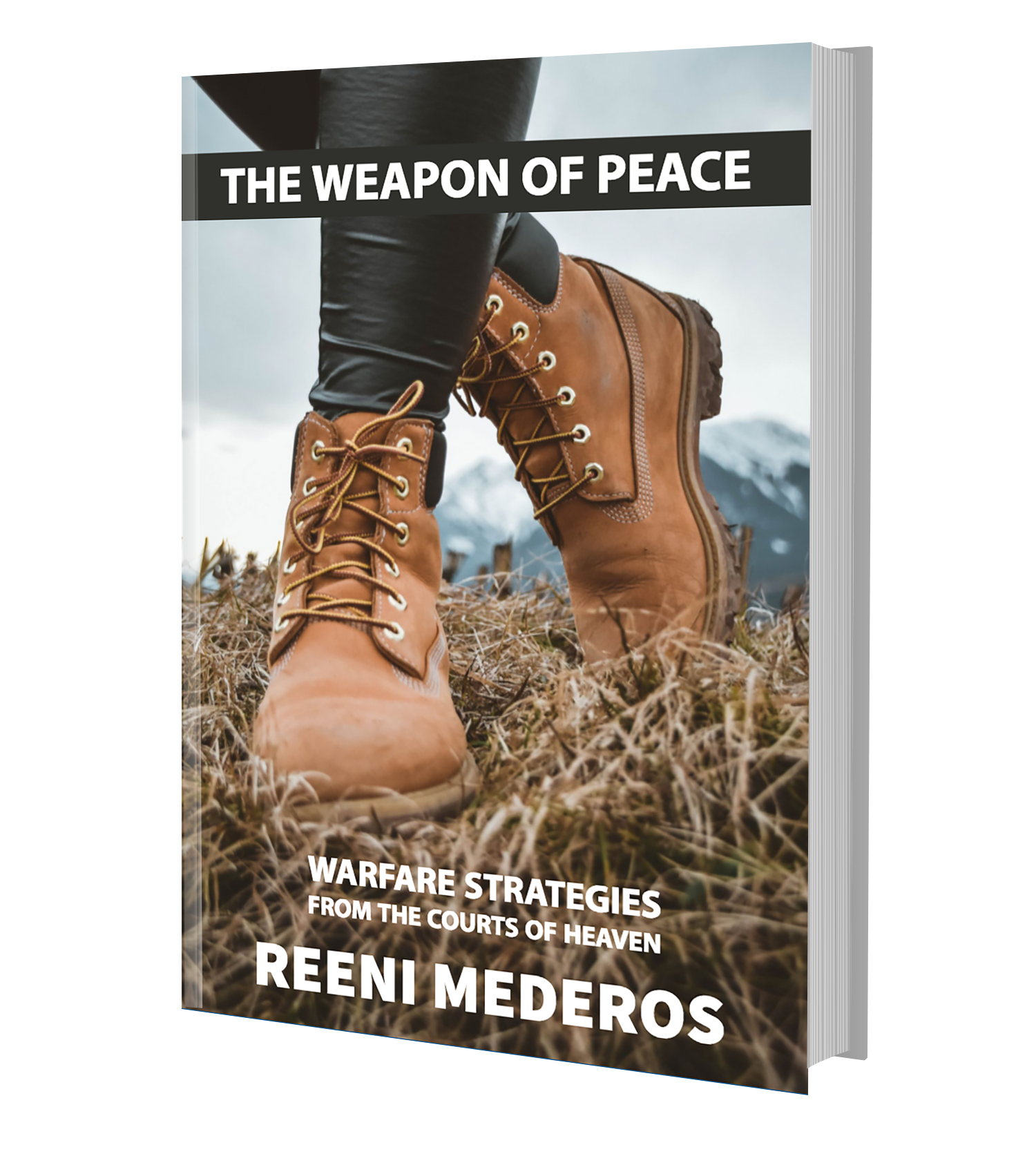 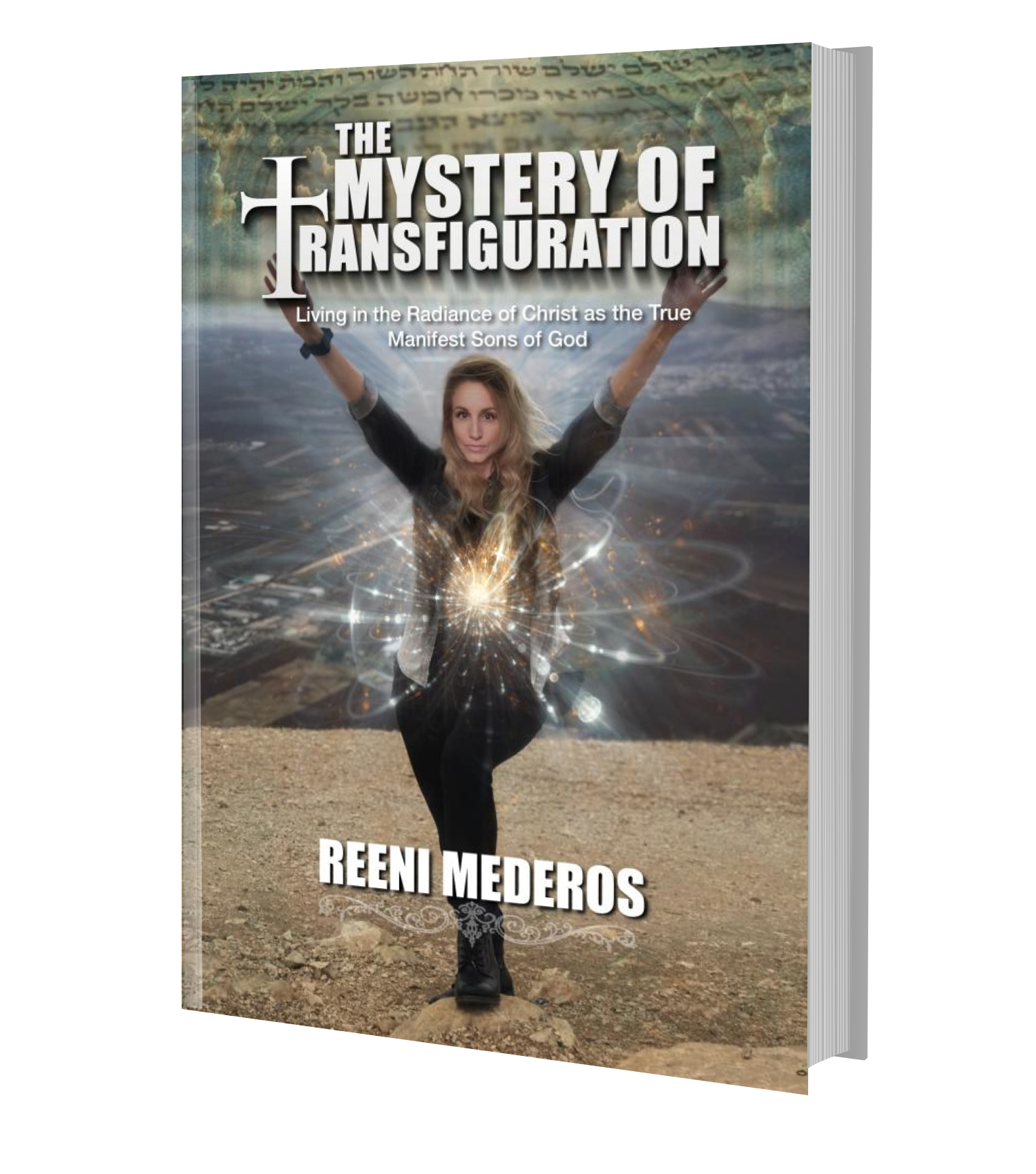